Your Guide to Cryptocurrency and Blockchain

Learn about Bitcoin, Ethereum and Other Cryptos as well as Blockchain 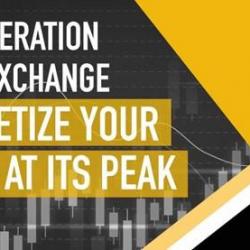 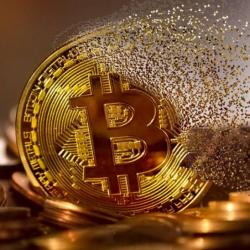 This is one of the most common questions asked by cryptocurrency enthusiasts. Decentralized cryptocurrencies resist censorship and they do have their value dictated by some specific factors. Before you use a platform like investous.com to make a crypto investment, it is vital that you understand what drives cryptocurrency price. The most important factors to analyze are the following. Technology The technology that was used to... ❯❯❯

Which ICOs Should You Watch as 2019 Comes to a Close? 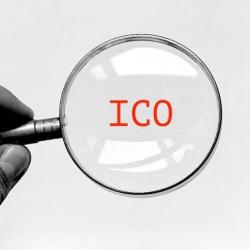 Although the ICO industry is not at the levels seen in 2017-2018, blockchain-based startups continue to come with innovative ideas to disrupt various industries. With an unlimited number of potential applications, this means there could be value in some projects, which is why we want to talk about a few interesting projects that will take place in the not too distant future. This material should not be regarded as a certainty and each... ❯❯❯

Can the MeterQubes ICO Innovate the Decentralized Trading World? 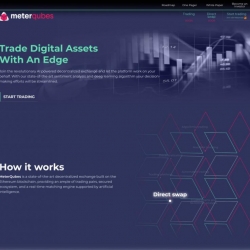 Although the industry did not manage to perform as it did in 2017-2018, ICOs had managed to raise substantial funding during the first half of 2019. The latest statistics show that around $2 billion had been raised by blockchain-based startups, as investors felt more confident once most of the cryptocurrencies recovered this year. As long as the market sentiment will not deteriorate meaningfully, new companies wanting to raise funding... ❯❯❯ 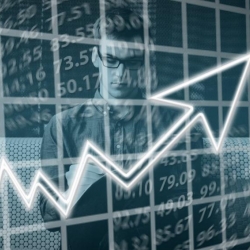 Crypto enthusiasts are now really happy because of the launch of Bitcoin options and futures. However, many are still not familiar with fundamentals associated with crypto options. Bitcoin options are highly advantageous for many since they allow them to take advantage of a market that is highly volatile. This is possible through risk hedging. If you want to dabble in the world of crypto options, first you need to learn what they... ❯❯❯

AI-Based ICOs Will Continue to Trend in 2019 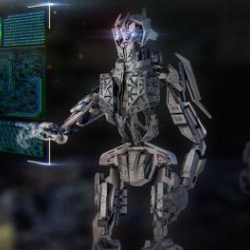 Even though the blockchain technology could have many applications in the real economy, when it comes to companies creating new impressive ICOs there seems to be a lack of vision. We have so many projects wanting to launch cryptocurrency exchange platforms, which make us question whether the actual project will turn out to be successful enough in order to sustain the token price. Because of that lack of new breath-taking projects,... ❯❯❯

Has Blockchain Been Overhyped?